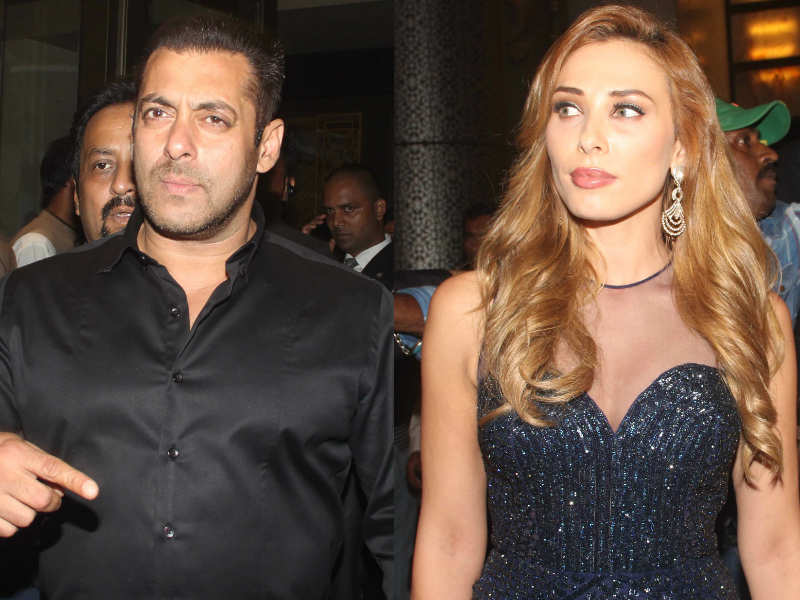 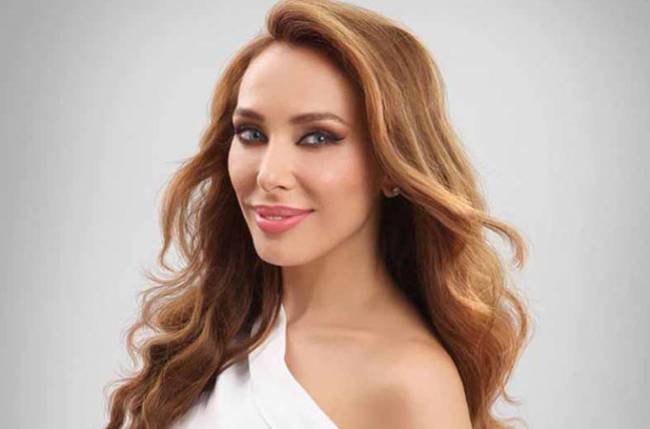 Lulia and Salman are spending the lockdown together at Salman’s Panvel farmhouse.

Lulia says her parents keep asking the same question. She further added, ‘Even my parents were asking me this, ‘when are you getting married? So, I said, ‘Do you want me to be happy or you just want me to get married? Because, to get married just like that, I can get married tomorrow with someone. So, that was the last time she has ever asked about marriage’.

Lulia is always on the praise for Salman. She said she has never met anyone like Salman in her life. “He is so unique. I mean all of us are unique but, his personality is so special. I was always wondering, why people love him so much! It’s his heart and generosity. He just wants to help. I think that’s why people connect with him and love him so much’.