Studies tell that Covid-19 infects intestines, kidneys and other organs.

India 12th nation to surpass China’s corona count. India is reportedly having increasing cases for a couple of days. Just five districts – three of them in Maharashtra – have reported nearly 57% of all new cases in the last two days.

As far as the week is considered, there is a 28 percent hike in the number of cases. This is a comparatively slower than the rate of the previous five days. 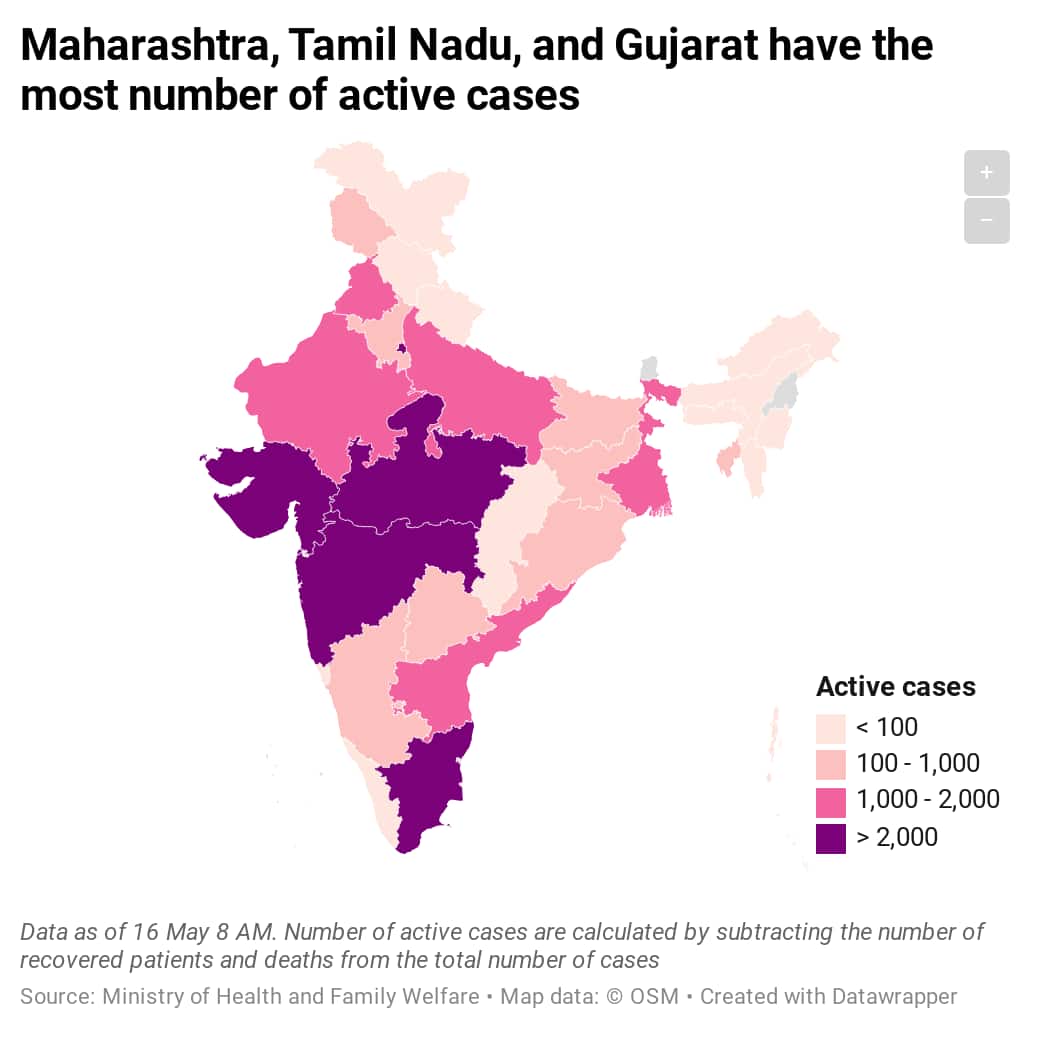 Read more on the report in Live Mint