International Family Day – May 15. Spend time with Families and Loved ones

Shakuntala Devi movie to be Released on OTT. Bollywood confirms

Amazon Prime Video has secured the global streaming rights of several south Indian movies, and the streaming giant will be premiering them in over 200 countries over the next three months.

Ponmagal Vandhal, Penguin and Sufiyum Sujatayum will stream on Amazon Prime Video. India is witnessing the first wave of digital releases of much-awaited movies.  Amazon Prime Video has secured the global streaming rights of several south Indian movies, and the streaming giant will be premiering them in over 200 countries over the next three months.

Here is the list of Tamil, Telugu, Malayalam and Kannada movies that will release on Amazon Prime Video: 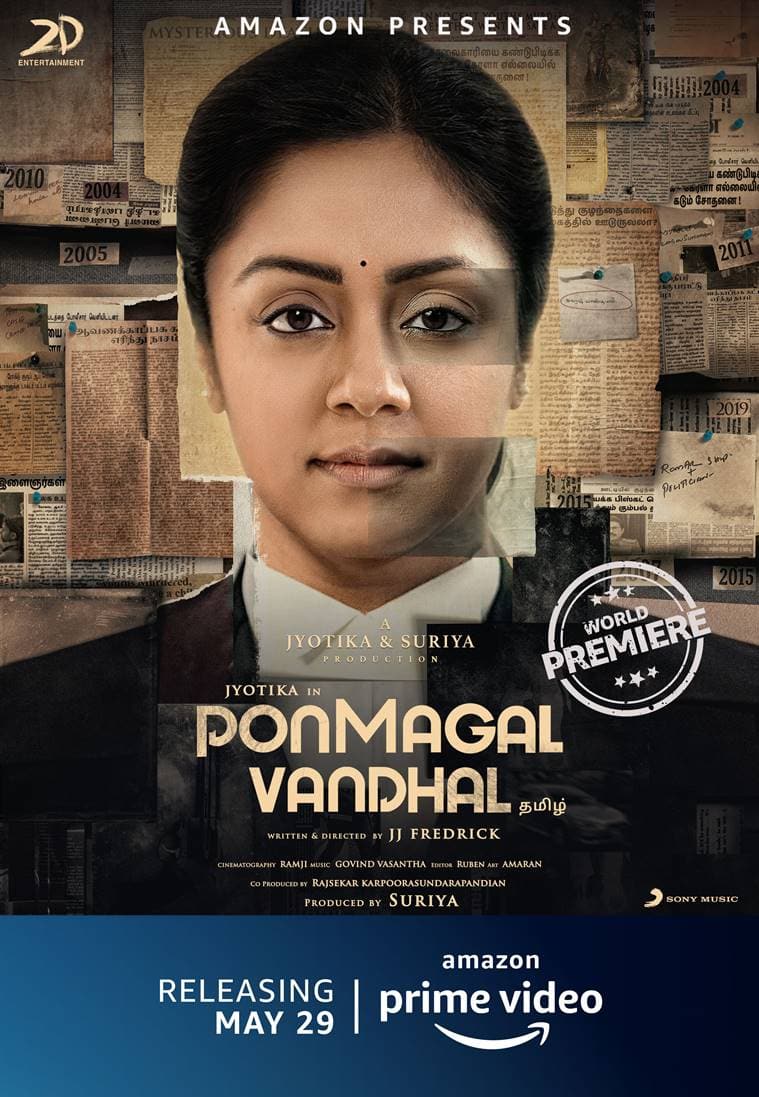 Ponmagal Vandhal is a movie starring Jyotika in the lead role. The release was put on hold after the team faced opposition from members of the Tamil Film Exhibitors’ association for avoiding the traditional releases.

Bankrolled by Suriya, the movie is written and directed by J.J. Fredrick. It also stars Parthiban, Bhagyaraj, Prathap Pothen, and Pandiarajan. 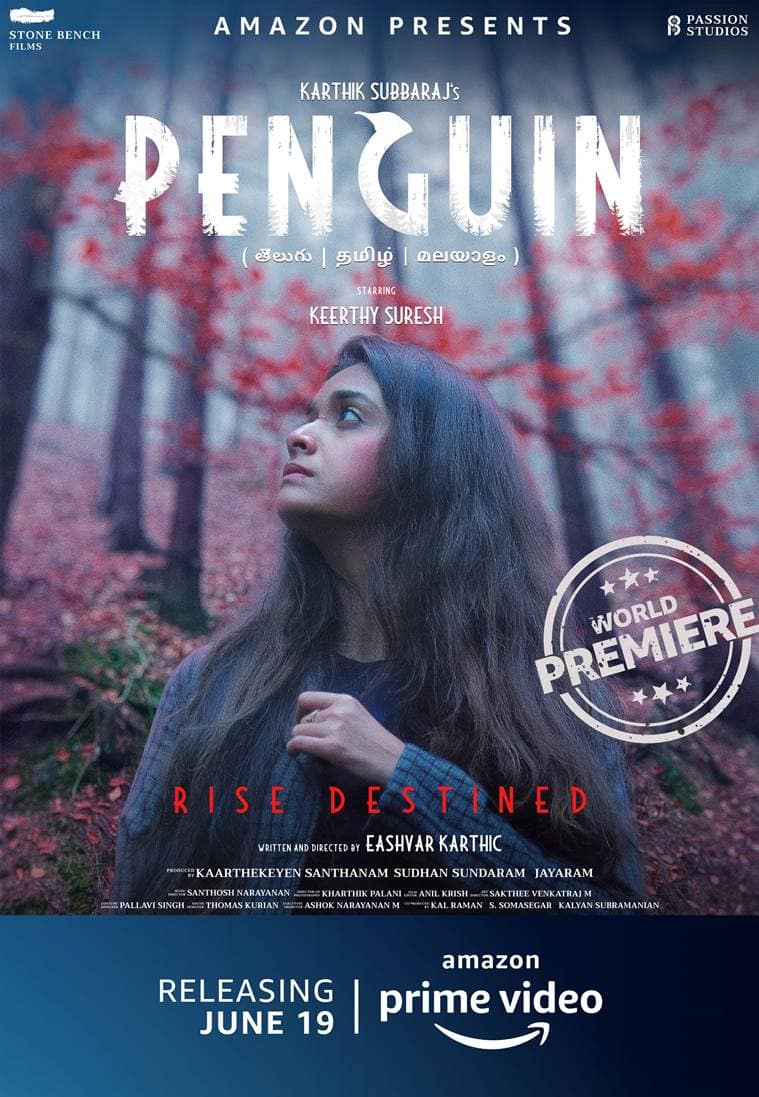 The film features Keerthy Suresh in the lead character role and she is seen heavily pregnant. The filmmakers have so far kept details about Penguin under wraps.

Written and directed by Eshavar Karthic, the film is produced by Stone Bench Films and Karthik Subbaraj. 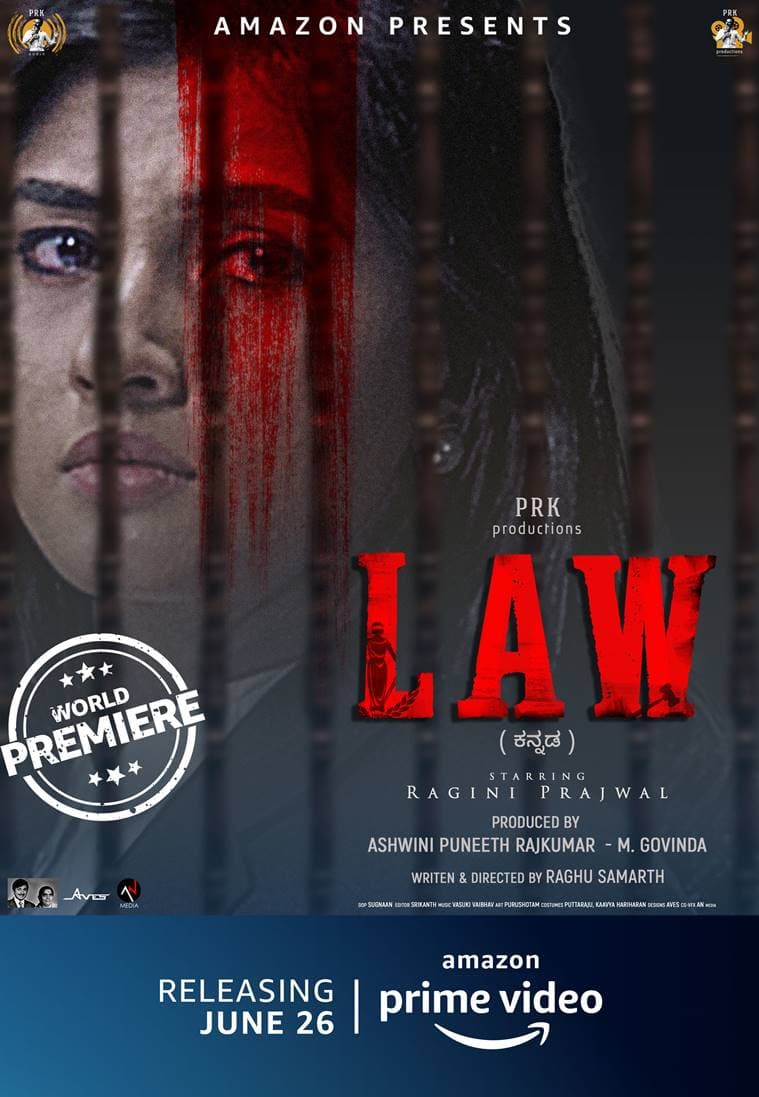 The movie ‘Law is a women-centric drama. The movie features debutant Ragini Chandran.

The movie is written and directed by Raghu Samarth. He plays an auto-rickshaw driver from Shivajinagar in Bengaluru.

The movie is written by Avinash Balekkala, directed by Pannaga Bharana and produced by Ashwini and Puneeth Rajkumar and Gurudutt A Talwar. It also stars Sal Yusuf and Pitobash. 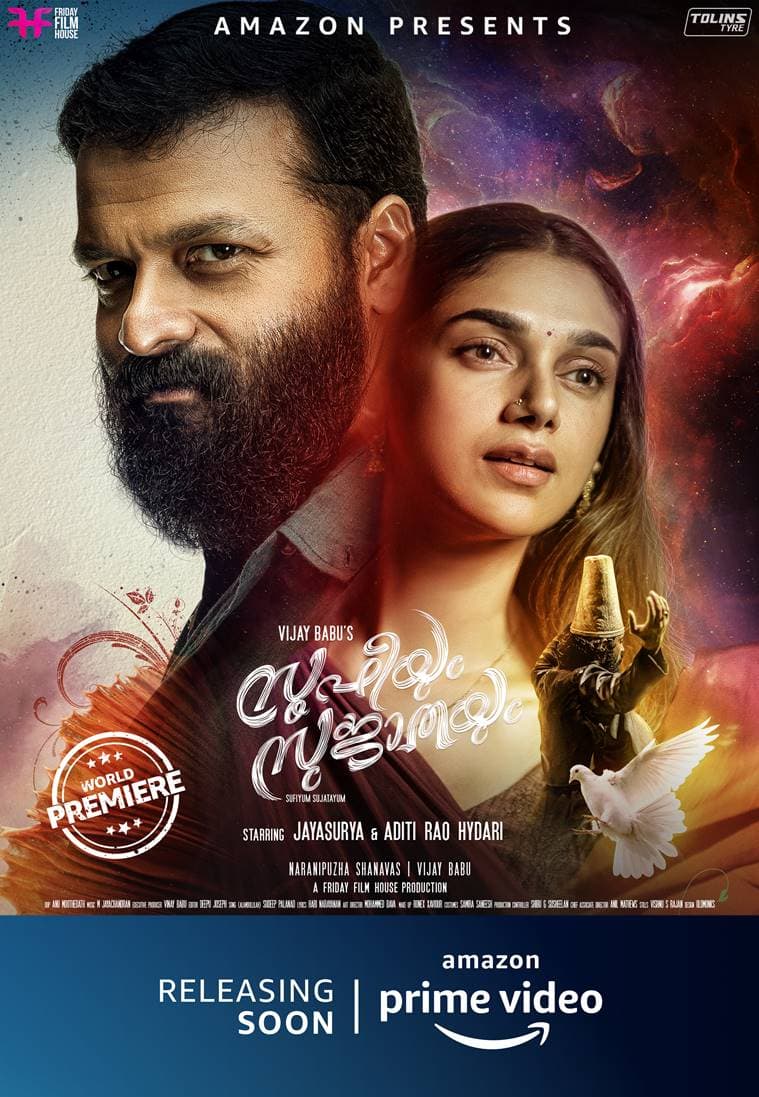 This is easily one of the biggest Malayalam movies to have a direct OTT release.

The movie stars Jayasurya in the lead role with Aditi Rao Hydari as the female lead.

Written and directed by Naranipuzha Shanavas, the movie is described as a “beautiful love story.” Vijay Babu’s Friday Film House has produced it.

Release Date: Yet to be announced.